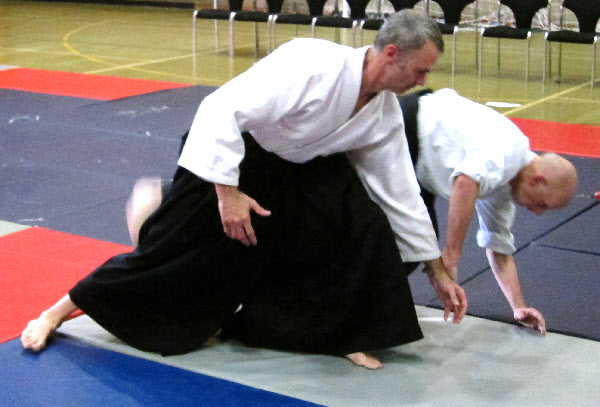 2009 - The Club approved its new constitution on 21st July 2009 and set within it new Operating Principles. Including the statement ..... "The Club regards itself subject to all codes, policies, requirements etc of the national governing body the British Aikido Board and that of the Lancashire Aikikai and that it encourages best practice to be followed"

The same meeting approved Junior expectations and how parents could help the Club; & the meeting accepted the contents of 5 club booklets:

2012 - The Constitution was amended 30th October 2012 regarding giving the Executive powers re membership section a) iii. regarding volunteers

2014 - The Constitution was amended 14th July 2014 in respect of voting rights being given after one month's membership of the club. In the Membership section tidying by the removal of duplication in the document and also by making clearer who are members.

2016 - Amended so that financial year finishes 5th April rather than 31st March.

The Club is accredited under the Sport England with Clubmark. Our certificate can be viewed here