This site is about our parent Association and gives more details about Aikido and the Association. The Association has been established nearly over 50 years. Details of the Association's other clubs are given and also how to access other Clubs if none of ours are near you.

The British Aikido Board is recognised by Sport England (formerly known as the British Sports Council) as the only governing body for Aikido in the United Kingdom. The Lancashire Aikikai is a member of this national governing body.

Amazon
The BAB ask if you are buying material from Amazon - that you click through from their site. Guidance is given as to how to generate money for the BAB by doing this. 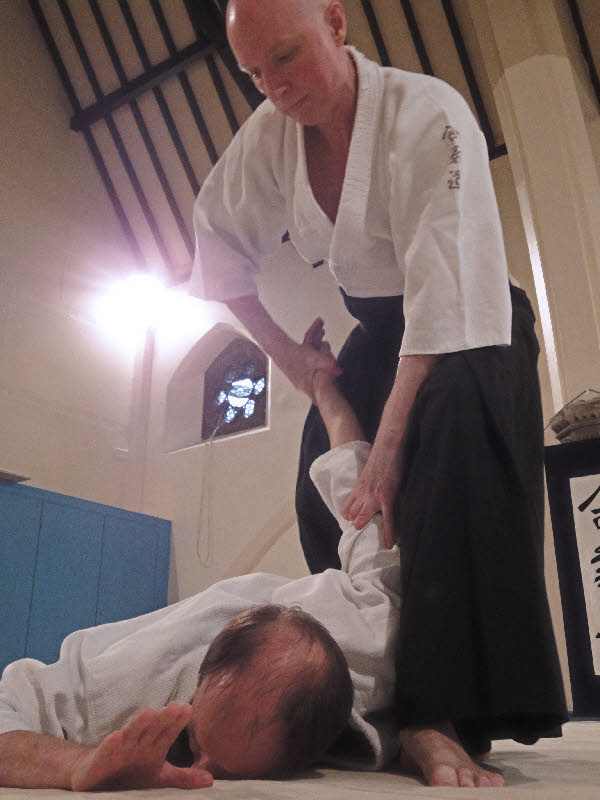